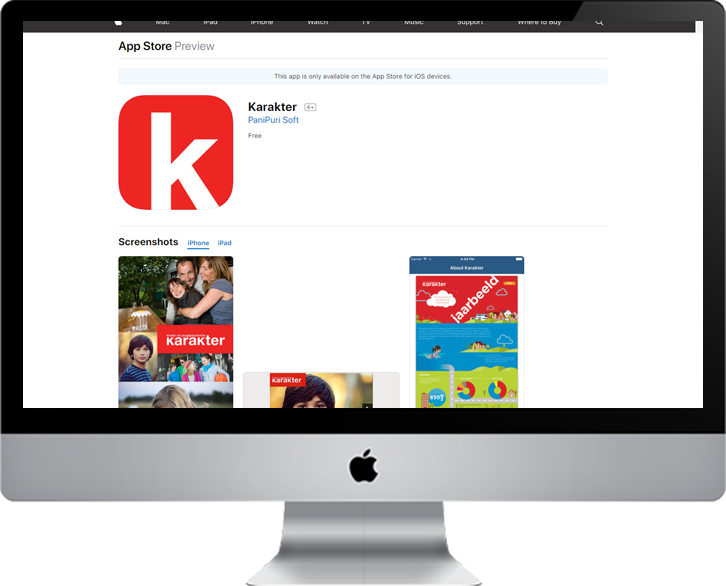 The number one advantage to choosing Swift is arguably because of its clean syntax, which makes it easier to read and write. The number of code lines needed to implement an option on Swift is a lot fewer than for Objective-C. The reason for this is because Swift drops many legacy conventions, such as semicolons to end lines or parentheses that surround conditional expressions inside if/else statements. Another major change is that method calls do not sit inside each other resulting in a bracket mess. Instead, method and function calls in Swift use the comma-separated list of parameters within parentheses. As a result, the code is cleaner with a simplified syntax.
Swift code more closely resembles plain English, which makes writing code more natural while enabling developers to spend far less time looking for problematic code. This readability also makes it easier for existing programmers from JavaScript, Java, Python, C#, and C++ to adopt Swift into their toolchain.

It’s not possible for Objective-C to evolve without C evolving first. Contrarily, Swift does not have these dependencies, which makes it a lot easier to maintain. C requires programmers to maintain two code files in order to improve the build time and efficiency of the code, which also carries over to Objective-C.

Swift, however, drops this two-file requirement, combining the Objective-C header (.h) and implementation files (.m) into a single code file (.swift). In Objective-C, you have to manually synchronize method names and comments between files. While with Swift, programmers can spend more time creating app logic and improving the quality of their code, comments, and features that are supported.